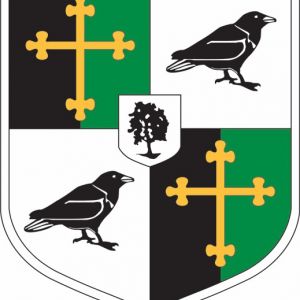 Departure and arrival dates for each Form Group can be found below: