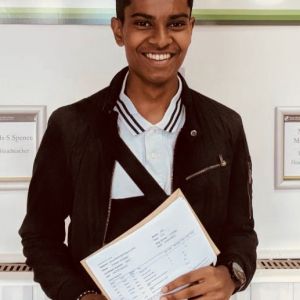 With the national publication of A Level results, students and staff at Ravens Wood School are delighted to report yet another set of impressive results, despite significant reforms to another tranche of A Level subjects. As a result of the ongoing reforms, many subjects reported for the first time as two-year linear courses, with more demanding content.

The School’s Sixth Form has enjoyed significant growth in recent years, highlighting the popularity of Ravens Wood School amongst post-16 students in the local areas. As such, an impressive 523 qualifications were undertaken by RWS students, with 18% of all grades standing at A*-A, 42% at A*-B and 73% at A*-C. The School’s overall pass rate (A*-E) increased from 97% in 2017 to an extremely impressive 98% in 2018. We are incredibly proud of our students; they have once again continued Ravens Wood’s fine tradition of securing excellent A Level outcomes.

Ravens Wood students continue to benefit from a broad Sixth Form subject offering; in 2018, students have particularly excelled in Art, Chemistry, Design & Technology, French, Geography, Government and Politics, Graphics, Moral Philosophy and Music – in all of these subjects over 50% of grades were A*-B. Meanwhile, in Mathematics 28% of students achieved A*-A grades, joined by 30% A*-A in Chemistry, 25% A*-A in Biology, 25% A*-A in Government and Politics and 24% A*-A in Physics. In Computer Science, 83% of students secured A*-C grades, with 81% A*-C in Economics, 70% A*-C in History and 62% A*-C in English Literature. Taken together, the School’s results in Design & Technology, Science and Computer Science highlight the popularity and success of STEM subjects within the Sixth Form. Furthermore, the School’s tradition of attaining top BTEC grades also continued, with Distinction + grades being achieved by students in BTEC Business, Media and Sport.

The following students performed exceptionally well across each of their subjects:

The School is delighted that so many students are now in the process of accepting places at some of the top universities in the country, as well as some of the highest quality apprenticeships. Ravens Wood’s Headteacher, Sally Spence, has praised the achievements of students, and the dedication of staff: “It is a real pleasure to be able to report on some truly superb A Level results. Students and staff have adjusted remarkably well to the new challenges of reformed specifications to secure top grades in the toughest exam environment for many years”.

Deputy Headteacher, Lewis Clift, added “Our Sixth Form students have once again set a terrific example, showing what is possible when hard work is combined with ambition. They leave us as effective learners, emerging leaders and above all, as true ladies and gentlemen of Ravens Wood School. We wish them all further success in their future endeavours.” Assistant Headteacher and Head of Sixth Form, Charlotte Prescott, also added, “This set of excellent results highlights once again the broad and successful range of subjects on offer at Ravens Wood School in our Sixth Form. We are so proud of our students and look forward to hearing about their future successes too”. 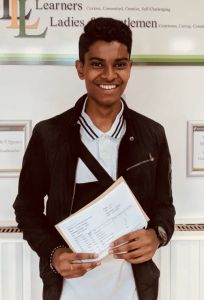 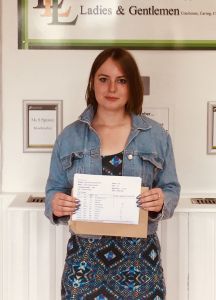 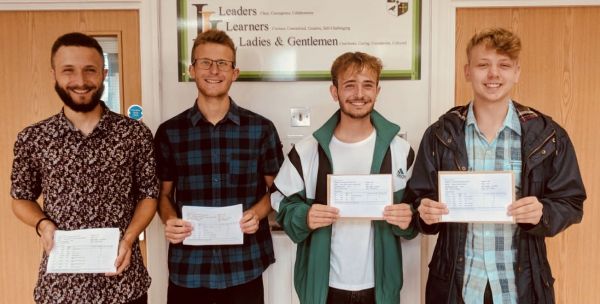 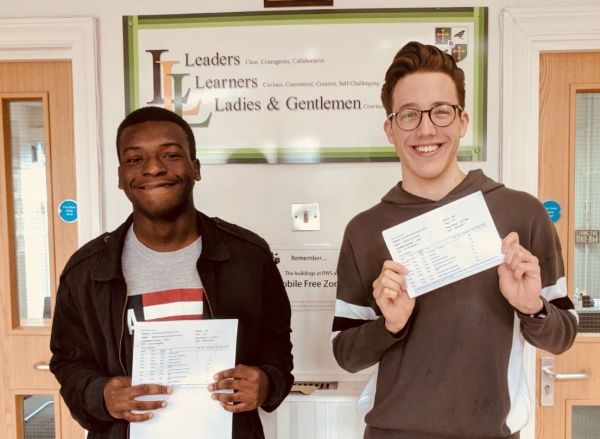 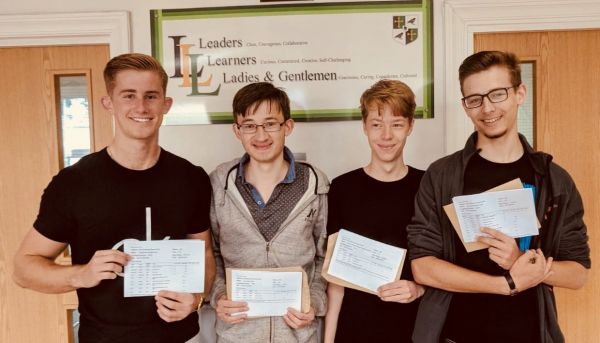